An extensive background in business management and an active leader in the community. 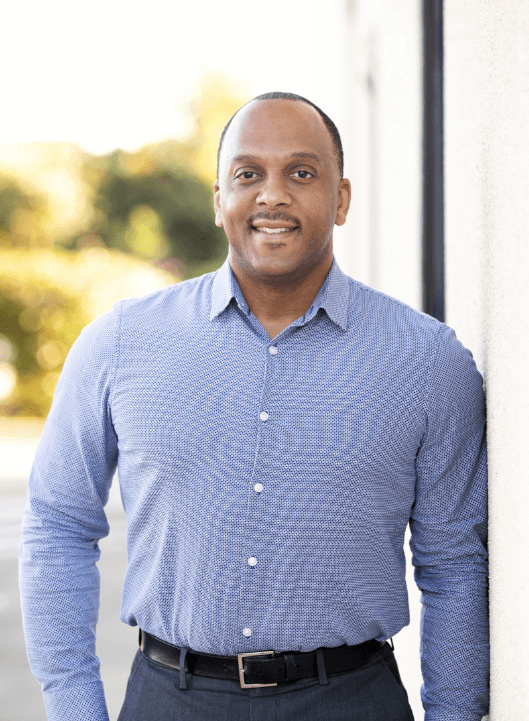 Marcus E. Knight serves as President of Knight Waste Services, Ltd, where he has managerial responsibility for the company. His previous business management roles include President of KnightCo Oil and President/Owner of ARK Waste Haulers. He is a former Manufacturer’s Representative for Toyota Motor Sales, New York Region. Mr. Knight has been civically active, serving three terms as Mayor for the City of Lancaster, Texas (2008-2018). During his tenure as Mayor, he served on a number of regional and state boards, including the North Central Texas Council of Governments Executive Board, Texas Municipal League Board, and the Metroplex Mayors Association.

Mr. Knight is a Director for the North Texas Tollway Authority (NTTA) and a member of the Methodist Health System Board, Methodist Charlton Advisory Board, the Salesmanship Club of Dallas and the Cotton Bowl Athletic Association Board.

He has a Bachelor of Business Administration from the School of Business and Industry at Florida A&M University.

Want To Know More About Us?

Your Questions Are Welcome

Knight Waste Services (KWS) works in partnership with Waste Management to collect residential waste and recycling goods in the City of Fort Worth, Texas.